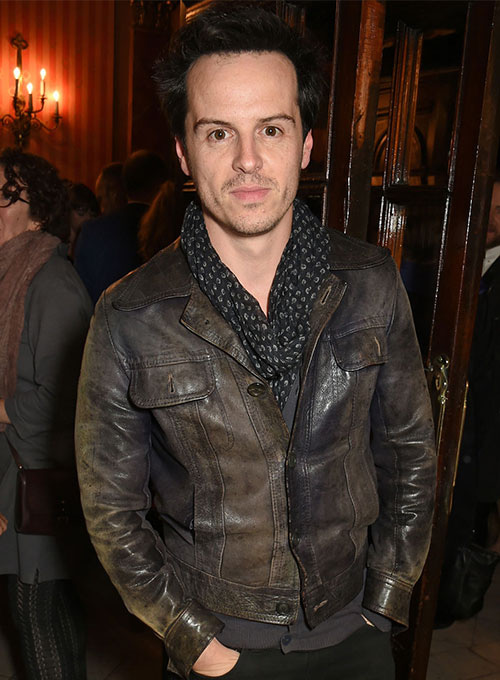 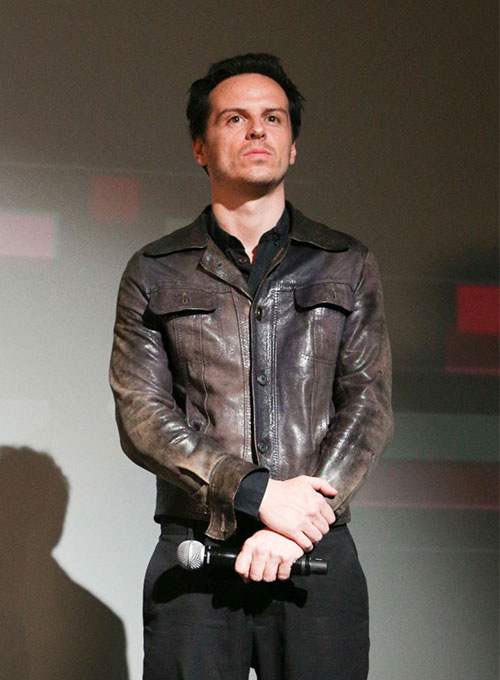 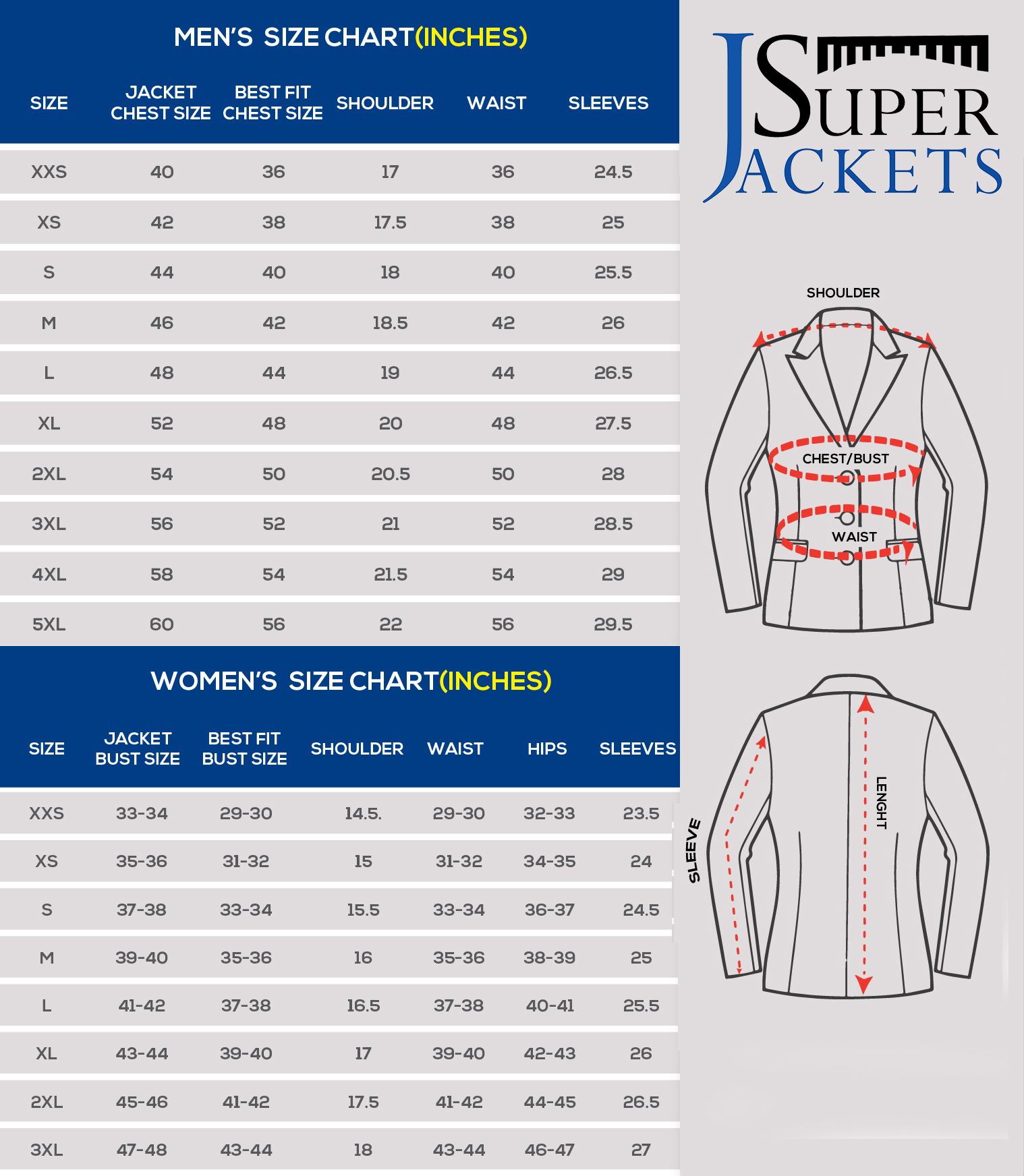 Get ready to conquer and step inside the fashion time machine with our replica leather jacket, the one worn by Andrew Scott who was seen wearing it outside ITV studio that will provide protection and warmth during winters.

Made using 100% Pure Napa Leather, this jacket can be made as per your measurements or you can select from our Ready Sizing options.

You can customize the jacket by selecting the options of your choice. 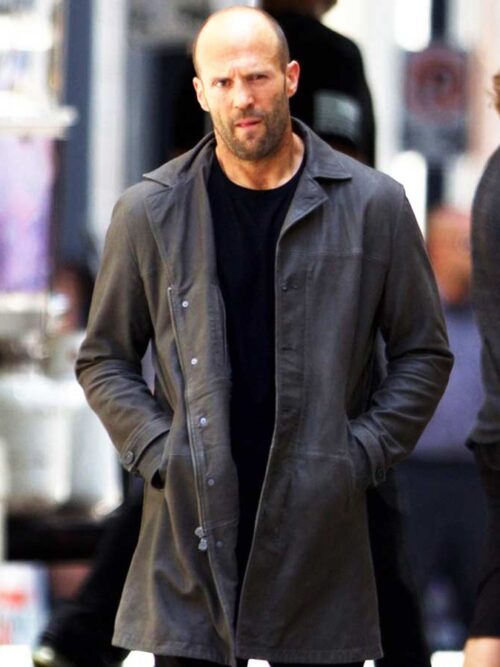 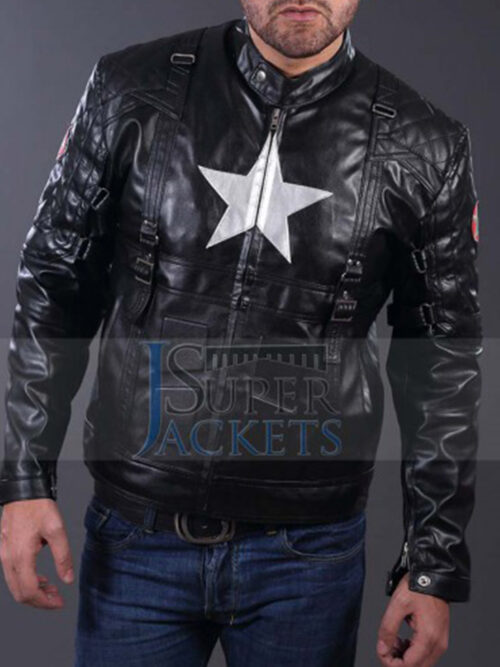 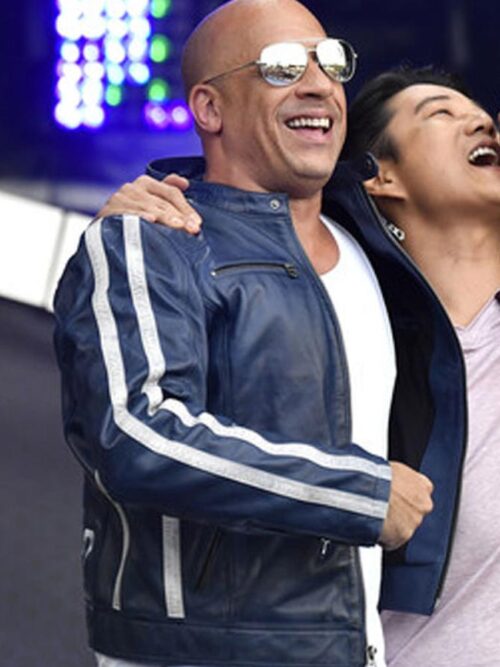 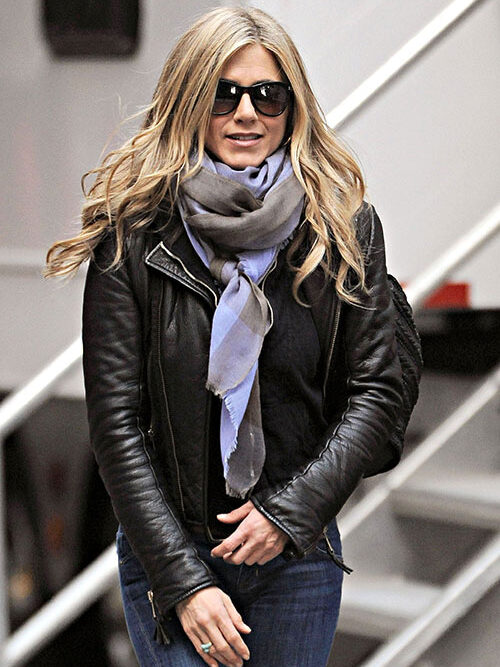 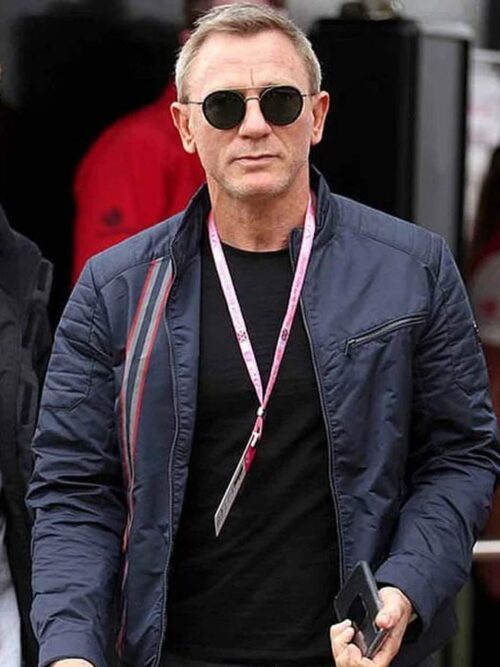 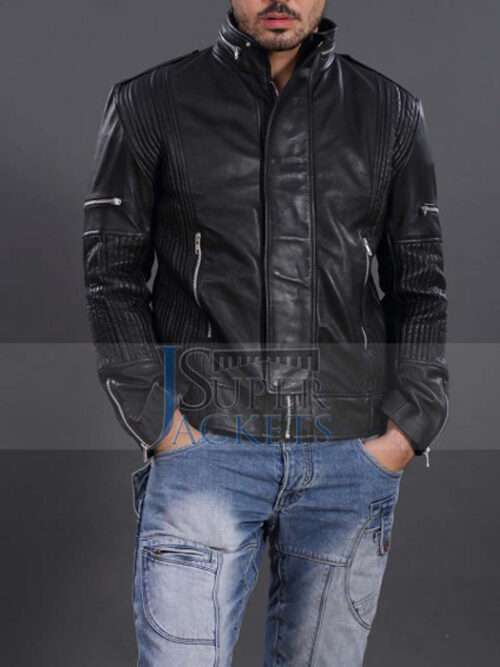 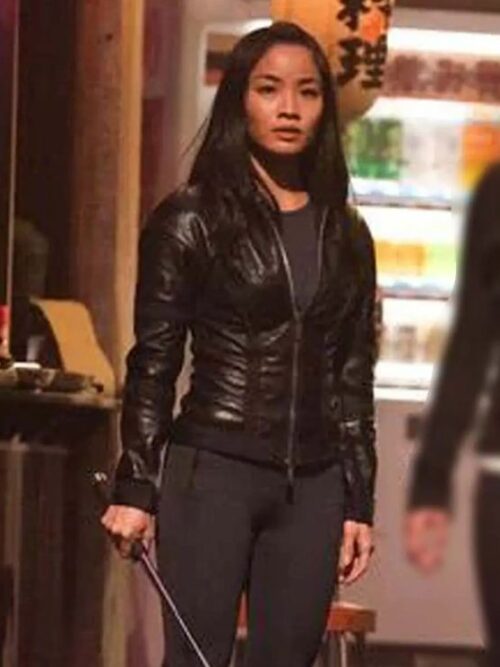 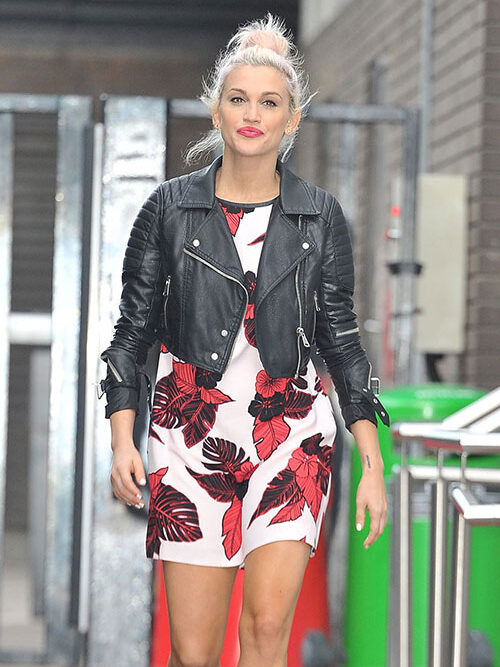 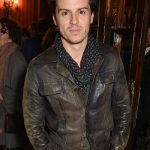